The Eastern International Region of the American Academy of Religion serves as a gateway into the academic study of religion for Regional participants who reside in Western Pennsylvania, the State of New York (excluding New York City), and the Canadian provinces of Ontario and Quebec. Our main goal is to support AAR initiatives at the local level in our region. In support of the American Academy of Religion, the EIR fosters partnerships, collaborations, communications, and teaching in the field of religion through multiple lenses of critical engagement and in the spirit of free inquiry. The EIR is committed to upholding the highest level of inclusion, equality, respect, professionalism, and academic excellence in the academic field of religion. The Eastern International Region (EIR) of the American Academy of Religion (AAR) meets annually in spring. The meetings are hosted by one of the region's participating institutions in Ontario, Quebec, New York, or western Pennsylvania.

About the EIR Executive Board 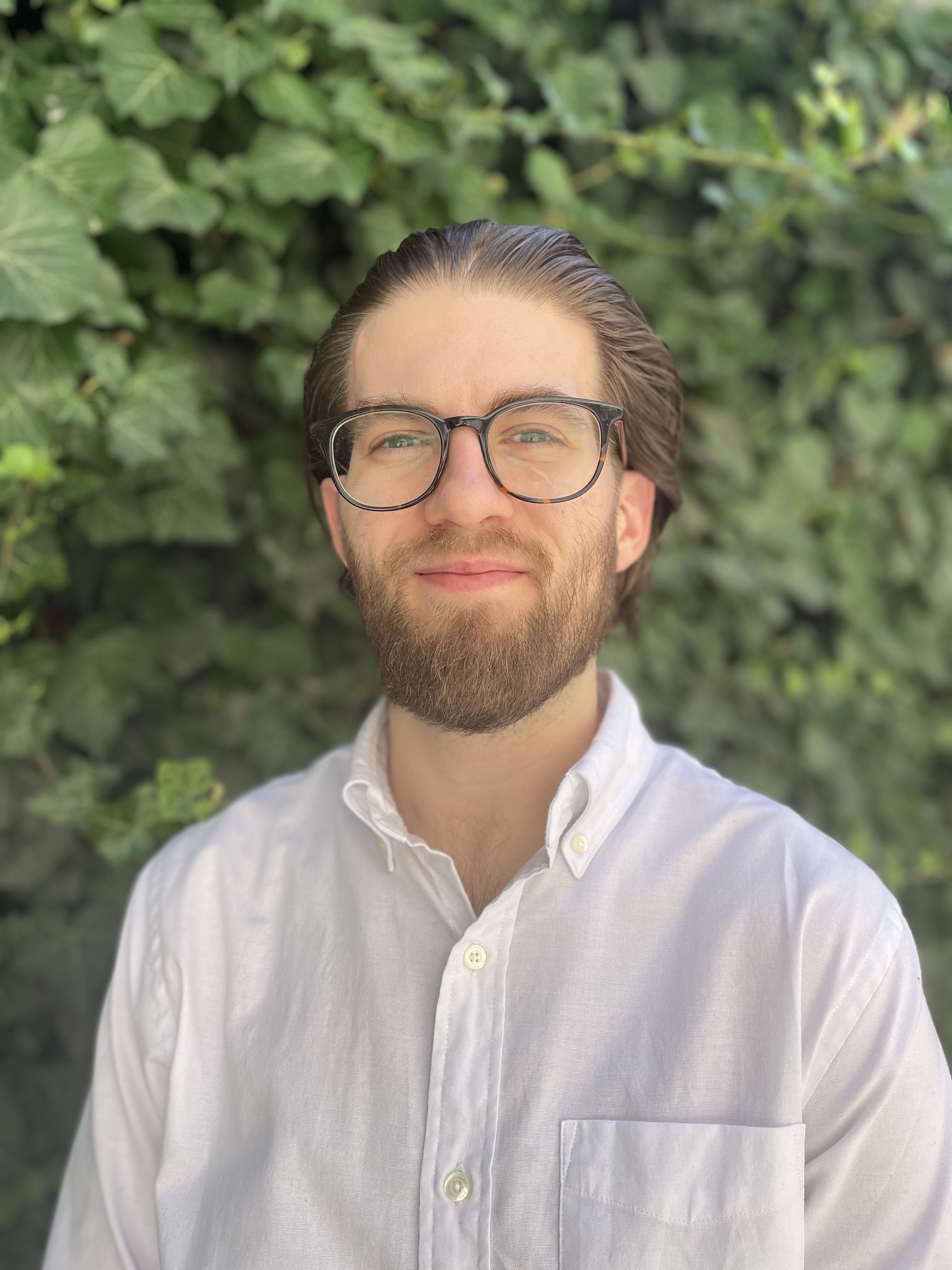 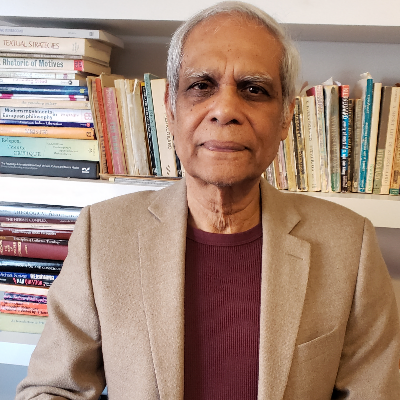 Abrahim H. Khan,  B. S. (Howard), B. D. (Yale), M. A., Ph.D. (McGill), Dr. h.c. (UKF, Nitra) is a professor and Graduate Director in the Faculty of Divinity, Trinity College, University of Toronto. He is cross appointed to the Graduate Department for the Study of Religion of the University, and member of its Center of Ethics and Joint Centre for Bioethics, as well as the general editor of the Toronto Journal of Theology. To learn more about Dr. Khan, read his full biography here. 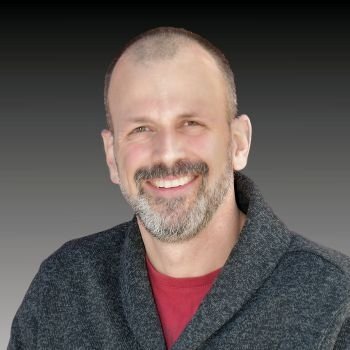 Dr. Damon T. Berry is an associate professor of religious studies at St. Lawrence University in Canton, NY. His research focuses on the intersections of race, religion, politics, and violence in the United States. He has written monographs on religious movements associated with American white nationalism, the relationships between Christianity and the Alt-Right, and more recently on charismatic Christian movements and their support for Trump. He is currently writing an article on the role of religion in American militia movements. 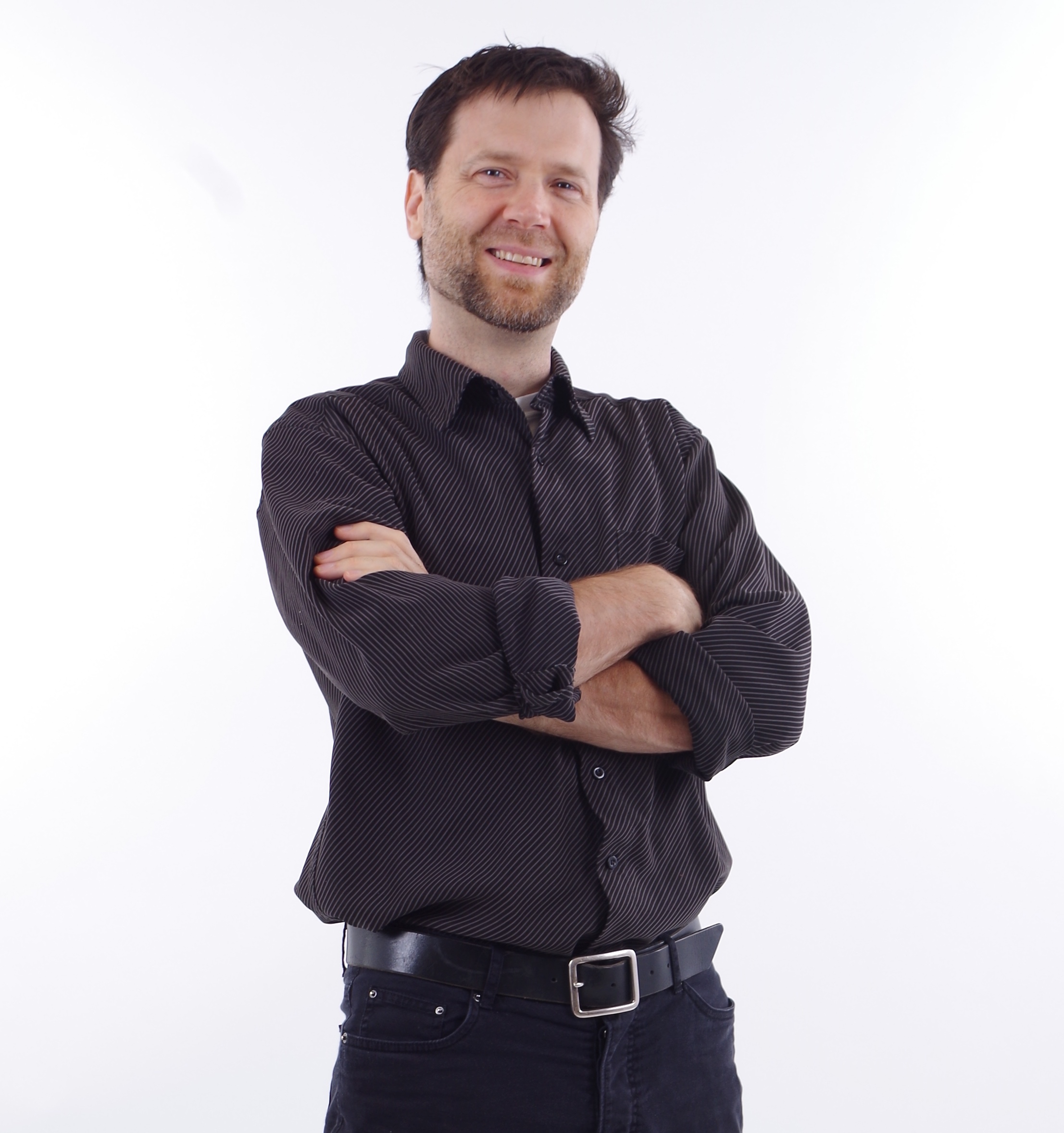 Aaron Ricker earned his PhD in Religious Studies at McGill University. Aaron is co-editor of the Journal of the Council for Research on Religion. His publications include Ancient Letters (2020) and Intersections of Astronomy and Religion (2020).

Htet Min Lwin is a doctoral student in Religious Studies at York University, Toronto, and co-chair of Burma Studies Group under Association for Asian Studies (AAS). He received an MA degree in political science from Central European University, with a thesis on the trajectory of the ultranationalist monks’ social movement in Myanmar known as the Mabatha. His interests are in the intersections of religion and politics, religious ideology, Buddhism, social movements, participatory democracy, decentralization/federalism, culture, Burmese political philosophy, and Southeast Asia.